Streaming on Mixer, anxiety and safety.

Hello everyone, I’ve recently moved from Twitch to Mixer to stream some awesome games with what I like to call my “smol” community, now. I find that Mixer has been the best platform for me to stream on. I had some toxicity on Twitch and it kind of put me off streaming, but the community on Mixer seems to be so much nicer than Twitch, In-fact Mixer themselves have made it their top priority to try and combat safety on their platform.

The fact that Mixer allows users who want to stream on the platform start earning straight away, this means viewers can donate Embers to your stream to help support it. Embers is the equivalent to Bits on Twitch which can be purchased with real money.

Now, when it comes to streaming on Mixer with anxiety. The difference is, I’m behind a camera, I feel kind of protected so I feel less anxious, and if anyone comes in who are arseholes are instantly banned from the channel and are reported to mixer directly for them to be dealt with.

I stream on Mixer regularly Monday. Tuesday, Thursday, Friday and Sat at 9.00 PM GMT until 12.00 midnight GMT. So come in and say hello! Click here to access to my Mixer channel, you can also sign in using your Microsoft account too, as the platform is owned by Microsoft.

Prev post Living with Emotional Dysregulation Disorder, what is it and how do I cope?
References How I'm coping with COVID-19. 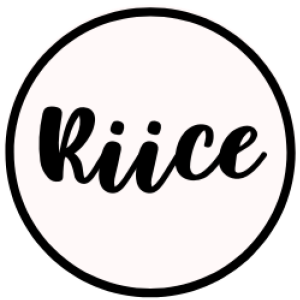 EXPERIENCES WITH STREAMING, AND HOW IT SOMETIMES HAS A POSITIVE IMPACT ON MY MENTAL WELL BEING.

Living with Emotional Dysregulation Disorder, what is it and how do I cope?

How the internet affects your Mental Health